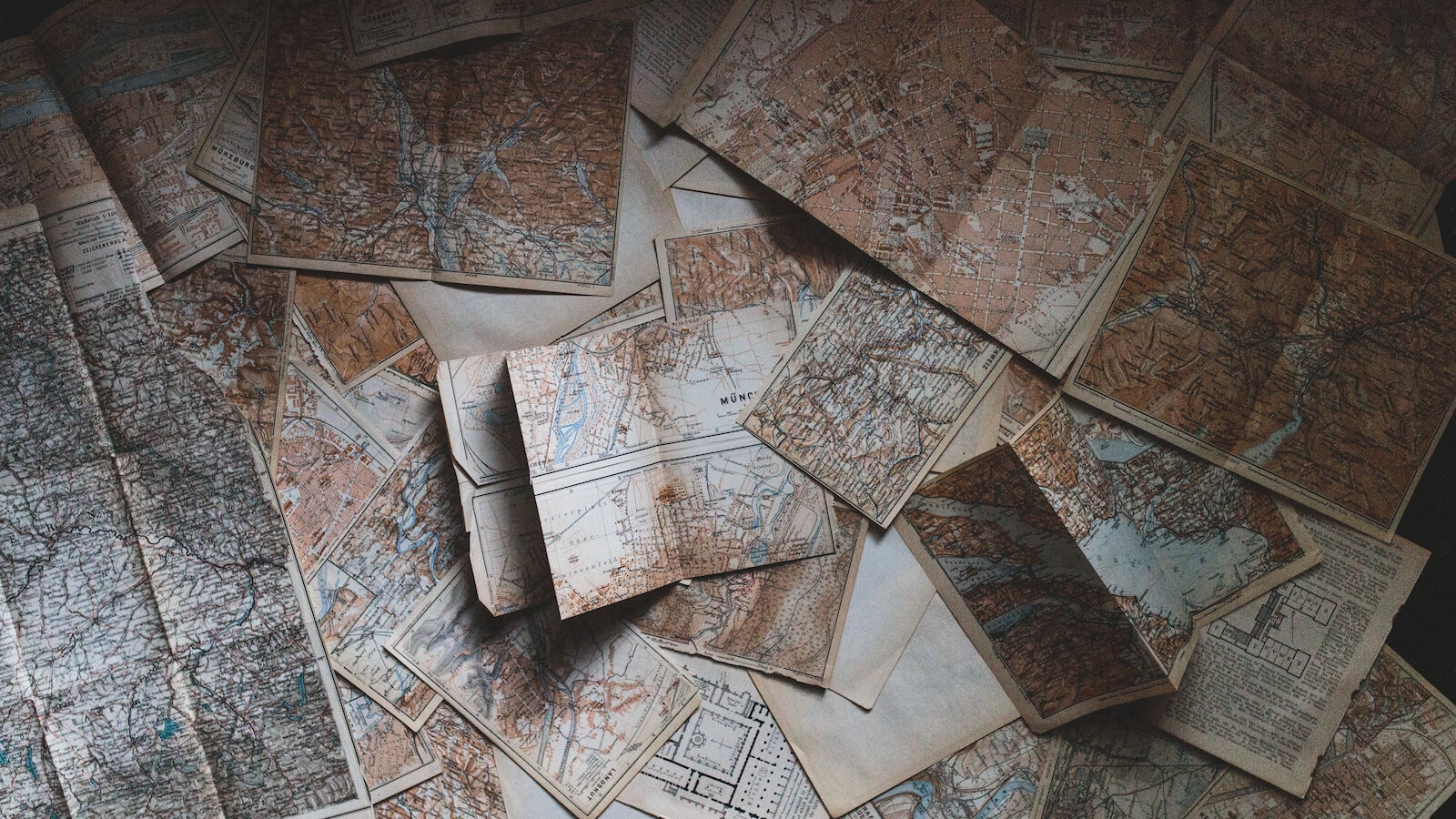 Pablo and Rebecca serve with One Mission Society in leadership training and church planting in Ecuador. They are planting a church in Chongón through kids’ clubs, personal discipleship, small group Bible studies, Celebrate Recovery, and family services. They provide pastoral support and missions ministry development for the Christian Bible Church in Guayaquil, and they support two local seminaries with periodic classes.

The daughter of Wycliffe Bible Translator missionaries David and Heidi Coombs, Rebecca grew up in Peru. God led her into missions through her background in Peru and through her studies at Taylor University. He opened the door to work in Ecuador in 1996 when she went on an OMS short-term trip.

Pablo grew up in Guayaquil, where he was active in an OMS-related church, the Christian Bible Church. There, he recommitted his life to Christ at a youth camp, was baptized and began to serve in music, Sunday school and youth ministry. Pablo completed his seminary studies in 2003 while participating with a church-planting team in Cuenca.

Mike and Sue Cook founded and have led Allow the Children for nearly twenty years. They originally began the work in the country of Nepal by providing opportunities for American Christians to sponsor children in need on a monthly basis. Each sponsorship provides food, clothing, and education for the children of believers or orphans in a Christian children's home. The number of sponsored children in Nepal has increased too nearly 500 and they also sponsor children in several other countries including Haiti, Burundi, Guatemala, Ghana, and Nicaragua.

Beyond the child sponsorships, the ministry has grown to involve church building programs, pastoral training, village evangelism, support for national pastors, and medical ministries. At WBC we are delighted to support the quarterly pastoral training efforts in Nepal. You can find more information about Allow the Children on their website.

Rich and Becky have both been on staff with Cru since 2000. After growing up at Woodhaven Bible Church, Becky spent time serving in France and Indianapolis, IN when she met Rich who is from West Virginia. After marrying in 2003, they served at North Carolina State University before moving to Lexington to lead the Cru Central Kentucky staff team together in 2006. As of the summer of 2015, they have lived in Morehead, Kentucky and lead a team that reaches Morehead State University and other colleges in eastern Kentucky. Rich also serves as the chaplain for the MSU football team and Becky also coaches new Cru staff as they develop their teams of ministry partners so they can report to their assignments around the world.

Cru desires to see students won to Christ, built up in their relationship with Christ, and sent out to have a ministry of their own while they are in college and beyond graduation. In short, they are trusting God to turn lost students into Christ-centered laborers. They are seeing this happen at schools in central and eastern Kentucky and in their partnership city in Central Asia.

Marjorie Crumley is a retired missionary to Africa. WBC supported her and her husband, Glenn, as they served the Lord. Now that Marjorie is retired, WBC continues to support her for her sustained service to the Lord.